Kobra and the Lotus

PASSION. It can move mountains and change lives; ignite the imagination and turn dreams into reality. Kobra Paige has it and for her all things are possible ….

Kobra Paige has established a lifestyle: a 100 per cent, no-compromise commitment to a form of entertainment with explosive larger-than-life vocals, guitars and powerful primal rhythms.

Kobra And The Lotus have played main stages at Sonisphere Spain, Download UK, Bloodstock, Hellfest France, Gods of Metal Italy, and many more. The journey started for Kobra at a Judas Priest concert in Calgary.  Three years later Kobra and the Lotus opened for Judas Priest at the Hammersmith Apollo in London.

Produced by Canadian Kevin Churko, the album is loaded with precision, heavy emotion, and grand-scale dynamics, highlighting the glories of this genre and making its mark.

Kobra and the Lotus are: 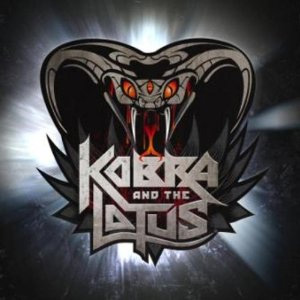 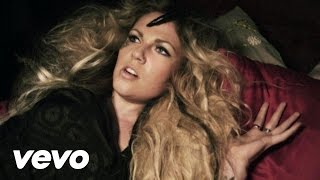 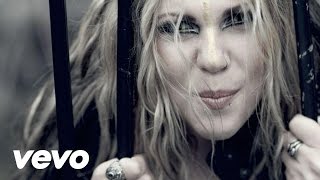 Forever One
Kobra and the Lotus Online
kobraandthelotus.com